I do have a certain fetish for Syfy originals or movies that have their premiere on the channel. They're easy to get into and most of the time far from boring as long as you know what you are getting yourself into. The last few weeks I've been home looking after our newborn daughter and what better to do with my miniscule spare time than to watch movies like this? So here goes, the latest batch: 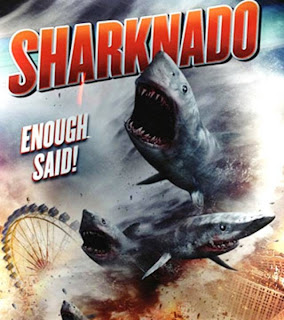 Seriously, if you go into this expecting a good movie then you have only yourself to blame. But if you are in the mood for silly cheese, Sharknado delivers most of the time. It is a cheap movie about tornadoes full of sharks, come on. How the hell did John Heard end up in a movie like this?!?! 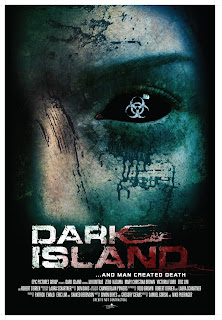 Not sure if this is a Syfy premiere but it sure as hell feels like one as we follow a group of people on an abandoned island being infected by a black mist, very Syfy. Story is intriguing, sfx are better than I expected but the characters are weak and the actors so-so. A decent view. 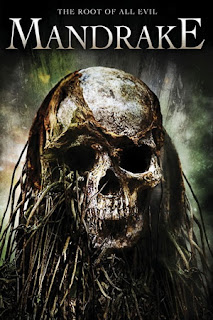 Not bad horror about a giant walking plantcreature in the jungle (shot in Louisiana). A decent script, minor gore and better than average special effects make this a decent watch, though I would have liked even more creature and less of an adventuremovie. And Betsy Russel sure as hell has aged well. 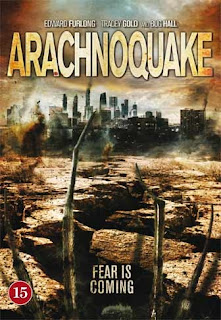 Yes, the sfx are subpar and the tone of the movie is a bit too silly but then again is kinda hard to hate a movie with such an awesome title and one that features firebreathing spiders. Pretty good as these movies go. 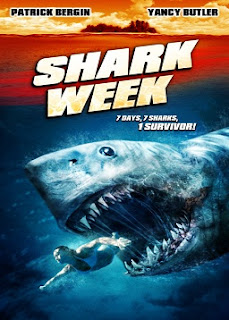 I usually have a lot of tolerance for Asylum movies but this one is truly truly awful. Listen to the plot: a group of people are kidnapped by a drugbaron and told that they will be given their freedom if they survive a number of encounters with different sharks (which usually means that they will go into a partially flooded cave and flap around while someone in the fx-department later adds a poorly lit cgishark). And thats about it. The dialogue is as awful as the actors (though Patrick Bergin and Yancy Butler seem to have some fun spouting their strange lines). Just mindnumbingly dull and about 90 minutes too long.

And now I feel like I have to watch something with a brain. Shark week almost killed me. 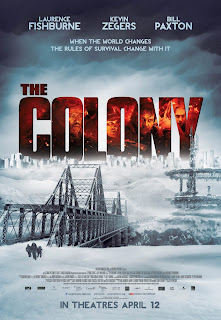 In a setup straight out of a Syfy original, the last remnant of humanity are hiding in bunkers underground after global warming combined with weather tinkering has caused Earth to freeze. Their existence is harsh and a simple flu can have devastating consequences. When they receive an S.O.S from a colony a days journey away a rescue party is sent out, only to find out that everyone is dead. Murdered. Ensue some bloodletting.

When a movie with a very simple plot has four writers you know something is wrong and my expectations were pretty damn low but this scifi/horror hybrid about wasn't that bad, just a bit cliched. There is only going from plot point A to plot point B and so on, without us ever really caring about any of the cast. When things do get going it is actually fairly entertaining and there is even a bit of gore. The plot is simple to the extreme, the characters thin as that wafer in Monty Pythons Meaning of life but sometimes you need a movie like that. Think of it as a Syfy original with a slightly larger budget. And Bill Paxton playing an asshole.

The Colony is a so so movie with just about enough entertainment to keep you satisfied to the end and although I don't really think I would recommend it to anyone other than a few people in in circle of friends that appreciate movies like this, I still don't regret actually buying it.
Upplagd av Jocke Andersson kl. 16:32 Inga kommentarer: