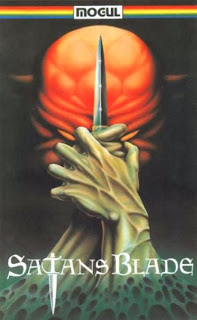 You could do worse.
Upplagd av Jocke Andersson kl. 13:21