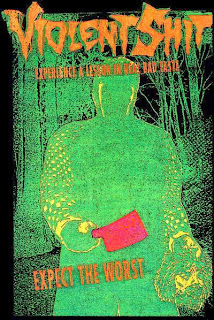 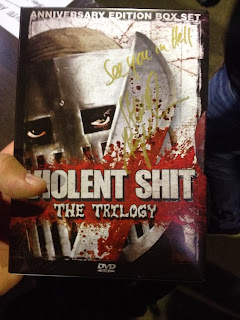 And I'm pretty happy with my Violent shit box that was signed by Steve Aquilina, the producer/editor/cinematographer.
Upplagd av Jocke Andersson kl. 12:36